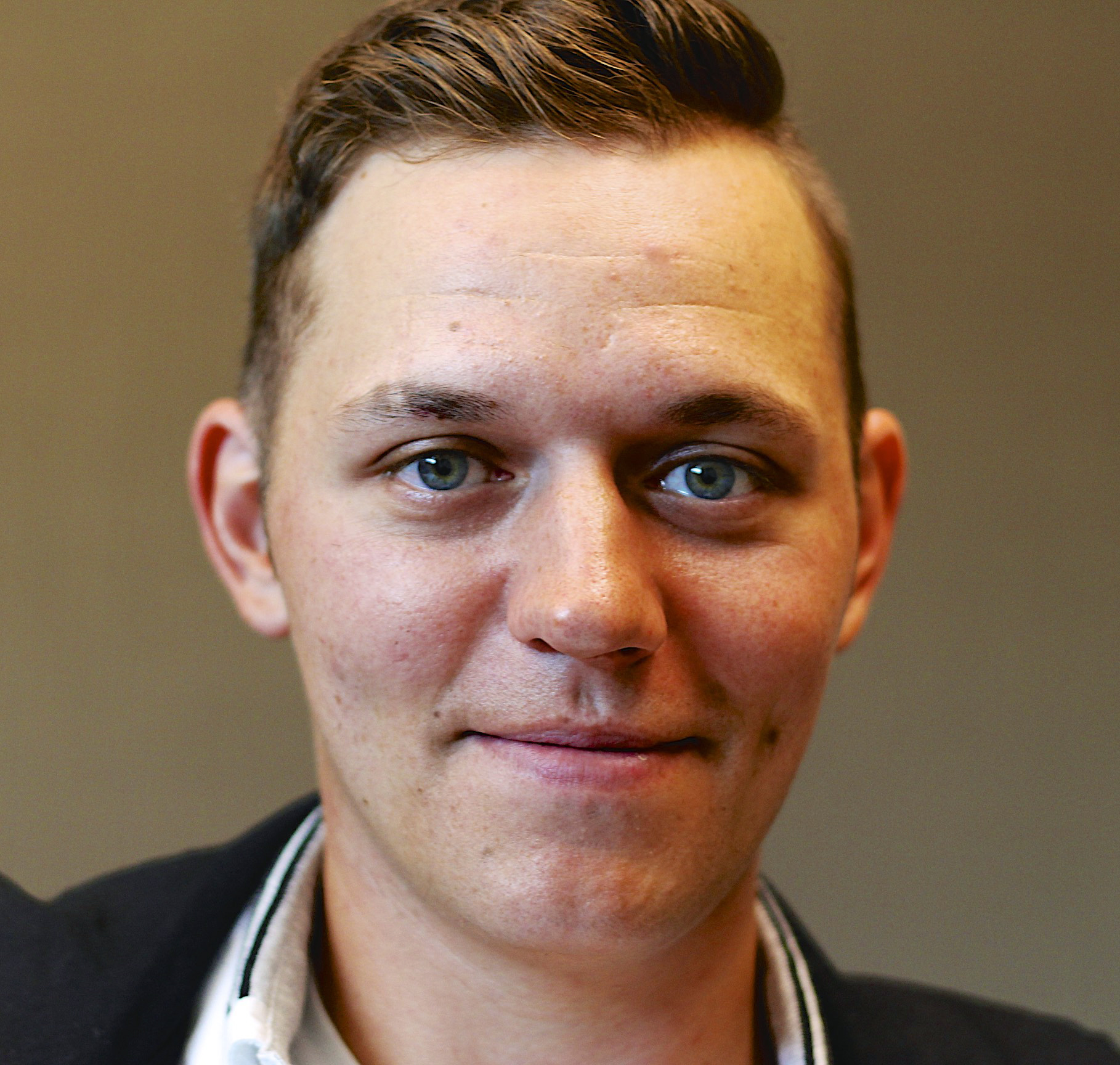 “My life’s changed a lot since I got arrested,” says Jeremy, now 31. “I’ve had an apartment now for 10 months. It’s probably the longest I’ve stayed in one place for years.”

A little over a year ago, Jeremy landed a good Calgary construction job. The problem was he had recently been arrested for selling cocaine to an undercover police officer. He figured his immediate prospects included a quick end to his employment and perhaps a ticket to jail.

But two things spared him that fate. First, he was accepted into the Calgary Drug Treatment Court program. Second, his boss, Pat Griffith, offered his unconditional support.

“I was scared of losing my job,” Jeremy says. “But Pat said, ‘Do what you have to do. There will be a job waiting for you when you’re finished.’”

A year later, Jeremy graduated from Drug Court, and Pat attended the ceremony. “Until I went, I didn’t really know anything about the program or exactly what Jeremy was going through,” says Pat, senior construction manager with Modco Structures.

What Jeremy had gone through, since the age of 15, was selling drugs, largely to finance his own habit. Finally getting caught may have been a blessing in disguise.

“I wanted to leave that life. I’d tried before, but it had never worked. I knew in the treatment program that there would be random drug testing, and that if I failed a test, I’d probably go to jail. It also helped going to Simon House, where there was the daily structure of having to get up at 7 am, having to shave and having to do chores.”

“My life’s changed a lot since I got arrested,” says Jeremy, now 31. “I’ve had an apartment now for 10 months. It’s probably the longest I’ve stayed in one place for years.”

He also has a secure job and hopes to enter an apprentice program to become a carpenter. He believes none of this would have happened without Drug Court or Pat.

“It’s a great program, led by a special group of people,” says Pat. “In my business, we put up buildings. These people are building lives together. I really believe that if the person’s heart is in the right place, we should do everything we can to facilitate their success.”